Wishing to Save Lives 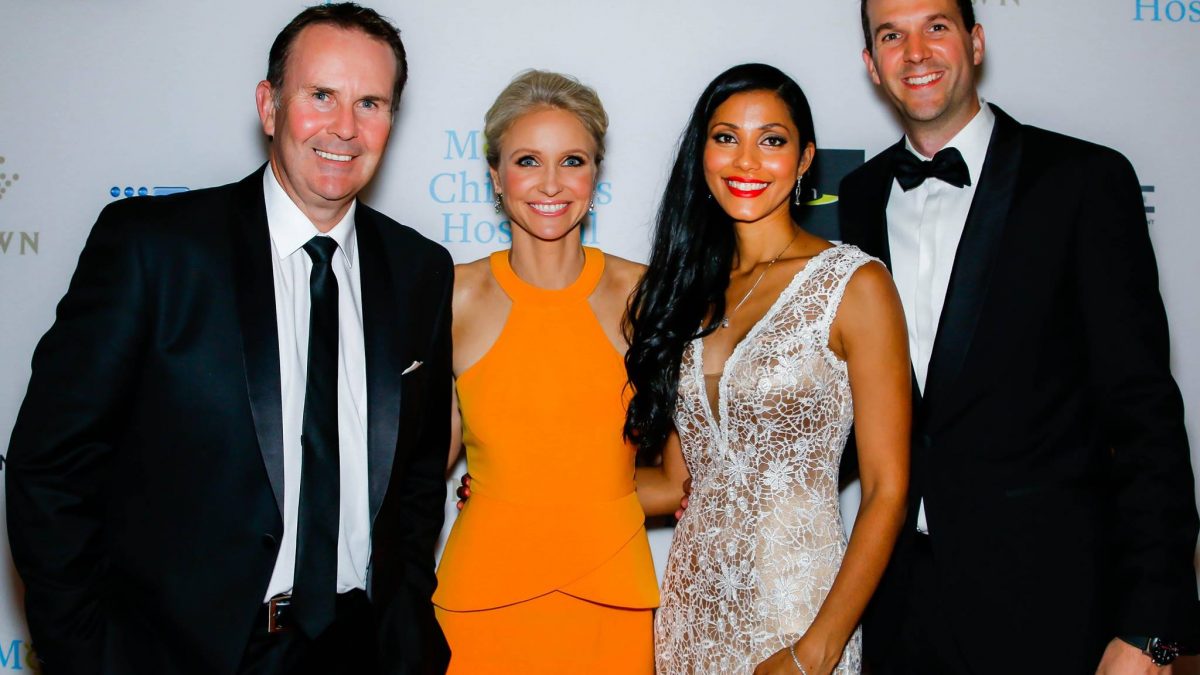 After Monash children’s saved the lives of their two premature babies, Lincoln and Veronique Wulff wanted to support the hospital’s work. The couple has raised over $800,000 through their two Dandelion Wishes Gala events.

Each child who stays at the new Monash Children’s Hospital will be able to stay in touch with family, friends and their school thanks to modern entertainment systems that sit at the bedside of every patient.

The systems have been paid for with funds raised by the inaugural Dandelion Wishes Gala in February last year.

The event was created by Lincoln and Veronique Wul whose fourth and fifth children were born premature at Monash children’s. Ashton was born in September 2011 at just 24 weeks’ gestation.

He weighed a fragile 857 grams and for the first few years of Ashton’s life he and his parents spent over a year in hospital. Ashton’s sister Madeleine was also premature — born at 29 weeks and weighing 1.4 kilograms.

With the specialist care of Monash, both children survived.

“Monash children’s saved our children’s lives. We wanted to say thank you, and decided that we could do more than just a financial donation,” Lincoln says.

“We felt that by giving our time and passion organising an event like the Dandelion Wishes Gala we could make a real difference.”

“The gala celebrates what the hospital has done for so many families and it makes people aware that there is another state- of-the-art children’s hospital helping children in Victoria,” Veronique adds.

‘we felt that by giving our time and passion organising an event like The Dandelion Wishes Gala we could make a real difference.’

The cots are the first in the southern hemisphere. They help reduce the risk of developing chronic lung disease — a condition Ashton has faced due to his premature birth.

The Wul s thanked their dedicated committee for making the event possible, and say they are proud of what the Dandelion Wishes Gala has achieved in its first two years.

“The Dandelion Wishes Gala is all about raising money to support the hospital’s work and making sure the next family who goes through something like us has the facilities around them to make things a little easier during one of the hardest periods of their life,” Lincoln says.

“Parents get to enjoy a child’s first day at school because doctors save that child’s life. Or a child suffering from cancer goes in to remission and gets to play his first football game because of the care he receives at this hospital. Every day the efforts of the doctors and nurses have a forever effect.” 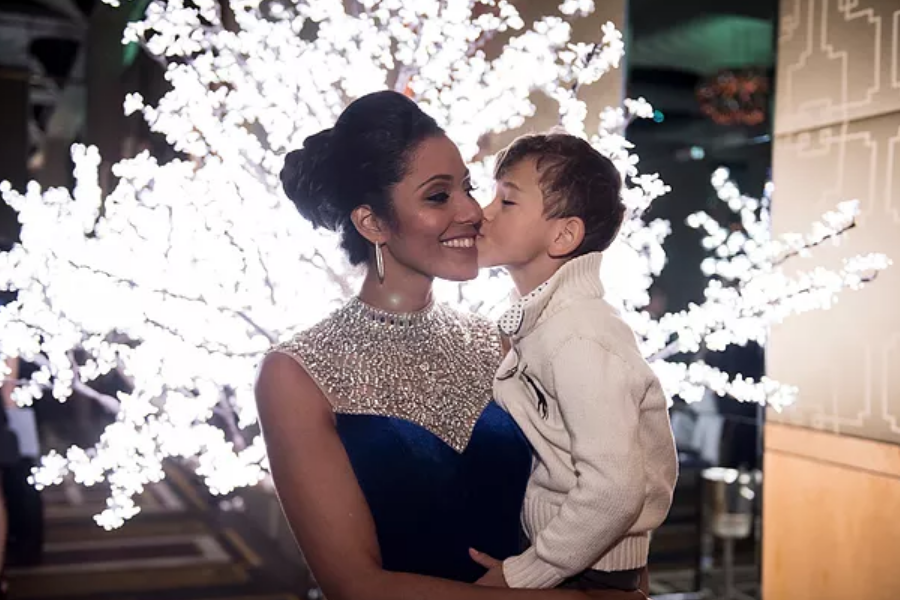 This error message is only visible to WordPress admins
Error: No posts found.